RTS Investments Group covers many sectors of business in the Middle East and has become a leading corporation across a multitude of fields. Headquartered in Dubai, United Arab Emirates, the Group employs around 1600 people, and a further 25,000 people at its affiliate in the Middle East.

The Groups diverse portfolio of companies has been integrally involved in modern landmarks and recognizable flagships projects in the UAE and across the Middle East, United Kingdom, United States, Barbados, India and Kazakhstan.

With proven competencies in Hospitality, Food and Beverage, Trading, Construction, Mining and Real Estate, we shape memories and accomplish landmark projects.
Under the leadership of the Group Chairman, Mr. Riad T. Al Sadek, the Management Board implements the strategic objectives and resolutions of the Board of Directors and manages the operating activities of RTS Investments Group.

CMC is one of the commercial arm of the RTS Investments Group and has been a leading market distributor of Machinery Solutions since 1973.

The RTS Investments Group has an attractive product portfolio: it is made up of seven successful brands known and trusted by both consumers and the professional market, each brand an expert in its own right. With excellent service and parts back-up, the aim of the company is to maintain an exceptionally high standard of service to our customers and fulfill their needs in all areas of our operation. 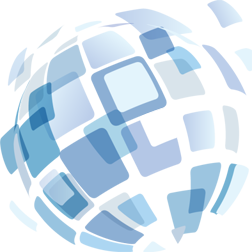 To build long term partnerships with our customers, founded on trust, generating mutual growth and success through our commitment: 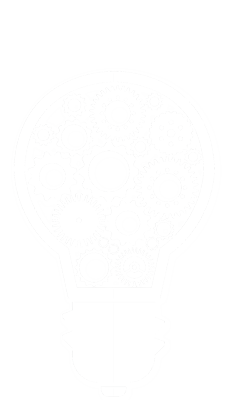 At CMC, we believe that People are our most important assets. They are our greatest strengths and our competitive advantage. Hence, we focus on ensuring that we do all the necessary to protect and develop them.
The word people for CMC stands for:
We nurture our people to be Proud of CMC’s heritage, to be Eager to make a difference and add value to the business, to be Organized in their daily work, to be Professional in the way they conduct business and be Passionate about, to continue Learning and developing their knowledge, skills and abilities and to be keen on providing Excellent service to customers and building Excellent relationships with suppliers.

It is extremely important for us to know that all points along our sourcing, importing and distribution, and aftersales service network of construction machinery & equipment comply with the most rigorous local and international industry standards. CMC is the regional authorised distributor of a select group of brands that have always been synonymous with excellence.

ISO9001:2015 is an international quality management system standard which puts the consumer first. Customer satisfaction, our legal responsibilities and continual performance improvements are the standards upon which this certificate is granted by the International Organisation for Standardisation. With this certification, our clients can be confident that CMC will continue to be dedicated to maintaining the highest efficiency and responsiveness. CMC was audit by DNV on the 11th June 2018 and successfully awarded an ISO 9001:2015 registration ISO9001:2008 is an international quality management system standard which puts the consumer first. Customer satisfaction, our legal responsibilities and continual performance improvements are the standards upon which this certificate is granted by the International Organisation for Standardisation. With this certification, our clients can be confident that CMC will continue to be dedicated to maintaining the highest efficiency and responsiveness. CMC was audit by DNV on the 25th July 2011 and successfully awarded an ISO 9001:2008 registration. We are proud to be the authorised dealer of the world leading concrete machine manufacturers Schwing Stetter, who enjoy a leading market position in the U.A.E. supplying mobile concrete pumps, transit mixers and batching plants. In 2013 we received the prestigious “Award of Recognition for 30 Years of Cooperation & Partnership” at the Schwing Stetter Regional Dealer Conference in Dubai. In recent years we have invested heavily in enhancing our level of service offerings across the U.A.E, and focused on improving our performance and dedication to service excellence. We are proud of the long standing partnership we have with Schwing Stetter and believe this give us a competitive edge in the Region’s Concreting Industry. 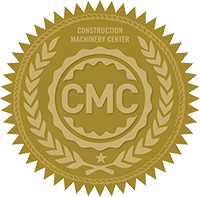 In 2015 CMC was awarded a Community Assistance Award by Rashidiyah Police Station, for their help in apprehending an online hacker. CMC worked with the Dubai Police in an ongoing investigation which has led to identifying an online fraudster who has been targeting the construction sector. “Good communication is an essential tool in any organisation and it was this that enabled us to detect a problem early enough to intervene. On behalf of CMC, a sincere thanks to the Dubai Police for all your efforts, and for this prestigious Community Assistance Award.” TAKREEM identifies and honours Arabs who have excelled in their field and inspired others in their quest for cultural, educational, scientific, environmental, humanitarian, social and economic excellence.

The only way to do great work is to love what you do. If you haven't found it yet, keep looking. Don't settle.

We are always seeking talented, skilled and passionate people to join our team. At CMC we support our people to grow, learn, develop their skills and reach their potential. We offer a diverse environment with great learning and career opportunities for people who share our values.

Follow either of the below links for more information on a Career at CMC.

CMC has been in the business of supplying and servicing Construction Machinery to the region and abroad since the early 1970s. Our unique heritage shapes the way we do business today.

Mr. Riad T. Al Sadek is a distinguished name in the Middle Eastern construction industry. A Civil engineering graduate of the American University of Beirut.

In 1973, after realizing a need in the market for a reliable supplier of top brand machinery in the U.A.E, Construction Machinery Center (CMC) was formed.

Today the company leads the Commercial arm of the RTS Investments Group and has grown to become one of the leading construction machinery suppliers in the MENA region with an extensive range of capital machinery and equipment. Soon after its inception, CMC became the sole distributor of the Schwing Stetter, Ammann, Sunward, LAE, Waycan, Doosan and Silla brands, all relationships still strong up until today.

With over forty five years of Industry expertise, and a network of branches and machinery experts across the U.A.E, CMC has earned its reputation as a trusted machinery supplier in the Construction Industry that supplies only high quality machines and original spare parts.

Follow our timeline to find out more about our history that now crosses more than four decades.

1975: CMC announced as Sole Distributor of Schwing Stetter in the U.A.E.

1978: CMC announced as Sole Distributor of Silla in the U.A.E.

1983: CMC announced as Sole Distributor of Wacker Neuson in the U.A.E.

equipment’s to its product portfolio in the U.A.E.

2019: CMC announced as Sole Distributor of Ammann and  LAE in UAE.

2019: CMC announced as Sole Distributor of Waycan(GSE) as part of business

expansion to the area of Aviation Ground Support Equipment’s.

2021: CMC announced as sole distributors of PRAMAC in U.A.E.

2021: CMC is audited by DNV and successfully awarded an ISO:2008 registration.

The management of Construction Machinery Center Company LLC is committed to become the Leading capital equipment solutions provider of choice throughout the MENA region by adopting the following approaches: 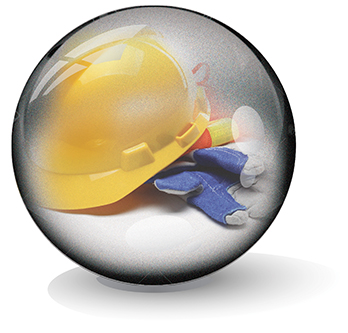 CMC is convinced that long-term corporate success is based to a particularly high degree on the ability to establish business relationships on a long-term, responsible and ethical basis.

The Code of Ethics describes the basic values and principles of CMC as set forth by our chairman as well as its mission and vision. These principles are binding for all our employees during their everyday work and when dealing with colleagues, customers and other company stakeholders. Ethical behaviour forms the foundation of all business and social activities at CMC. As a company, we stand by our social responsibility.

We respect the laws and cultures of the countries in which we operate.

Ethical and legal principles govern the way we live and work. These principles are set out in our Code of Ethics/Conduct.


Our behaviour and business dealings are characterized by honesty, respect and integrity summarized in our PRIDE values: Passion, Respect, Integrity, Discipline and Excellence. 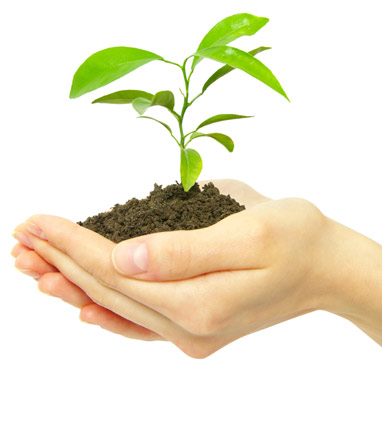